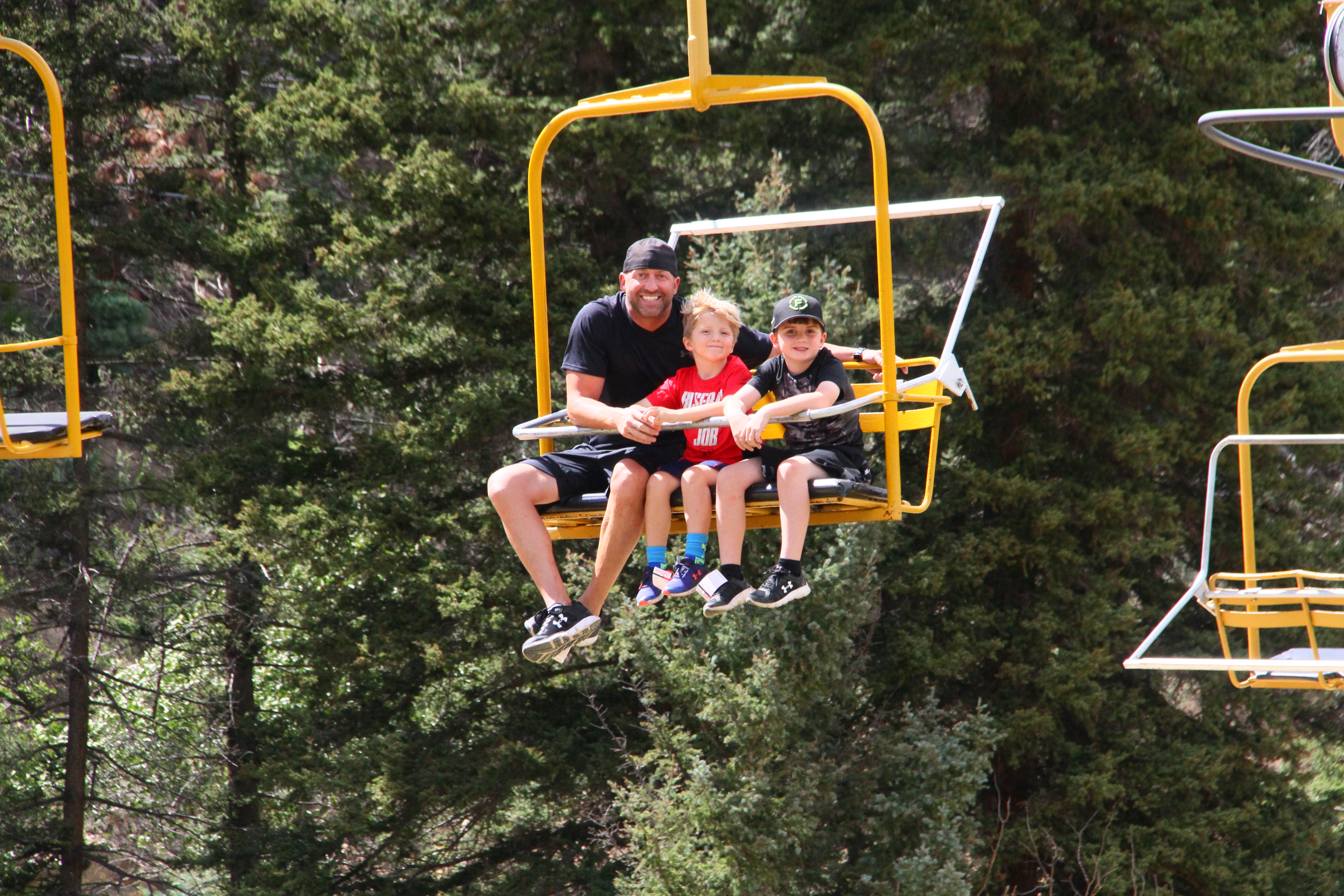 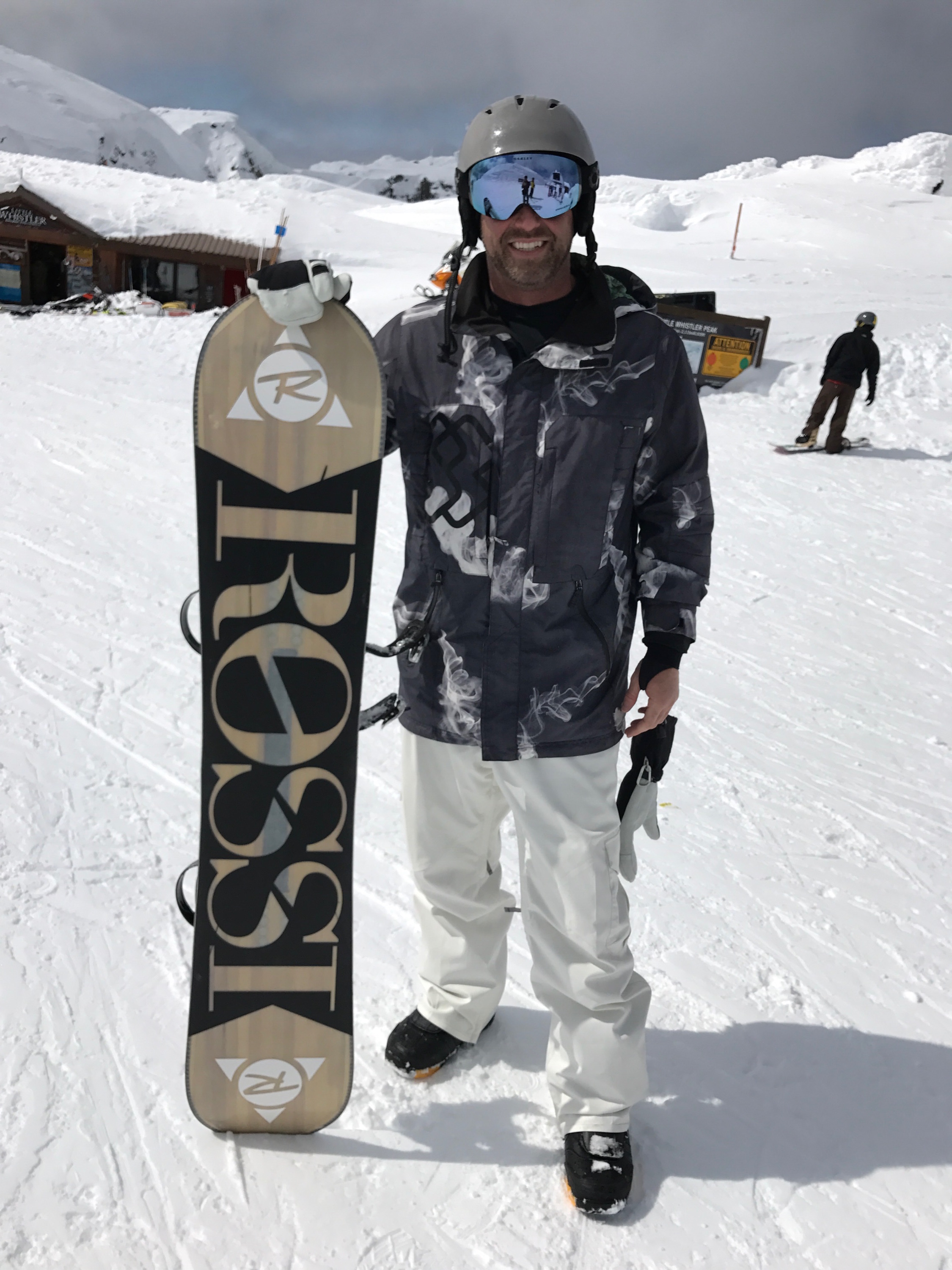 Born and raised in Amarillo, Texas, Stapp accepted a football scholarship to the University of New Mexico and graduated Cum Laude with an Accounting Degree in May of 1997; his class voted him to give the graduating commencement speech. Stapp worked as an auditor for Arthur Andersen, a software consultant for Clarkston Potomac, and as a real estate developer for his own company, 7 Development. The American Institute of Architects selected Stapp’s development Oliver Street Lofts as one of eight residences for viewing during the 2008 Dallas Modern Home Tour. Well-versed in residential resale and new construction, Stapp has sold out multiple condominium & townhome developments. In 2010, Stapp was nominated and voted into the Dallas Pacesetters, a select group of top selling Dallas Realtors. In 2011, Stapp was initiated as member of the Dallas chapter of Entrepreneur’s Organization (EO) for entrepreneurs only. In 2012, Stapp was honored by the Dallas Business Journal as a 40 Under Forty award recipient. In 2014, CLAY STAPP+CO was selected as winner of the 2014 Dallas Top 100 awarded by the Caruth Institute for Entrepreneurship at SMU’s Cox School of Business as one of the fastest growing, most dynamic privately held companies in the Dallas